Pitching with a Twist

As most of you know I'm a giant space nut. So when I heard about SyFy's new space drama Ascension, I got pretty excited.

(**SPOILERS IF YOU HAVEN'T SEEN EPISODE 1 OF ASCENSION**)
But upon finishing episode one I felt a bit cheated by that description. You see, there's a twist at the end of the first episode. (Really stop reading if you don't want to be spoiled.) Viewers discover in the last five minutes that the people who were launched into space in the sixties for a 100 year space mission, are really just part of a government experiment that never left Earth.

I did a double take. How could that ship shown in space not actually be there? And while I suspected earlier on in the episode this might be the case because there was little to no explanation as to how sixties technology would support this kind of long range space mission, I was still really shocked. But not in a good way. And that wasn't the only emotion surrounding me. I honestly felt extremely let down. Here SyFy was pitching this epic space drama (which they haven't done in quite some time), and in reality... there was zero space involved.
So all this got me thinking. How do you pitch a grand idea that has a giant twist, and not piss off your audience?
The pitch
The first thing you focus on is the pitch. Pitches are meant as a tease. They are also meant to entice the audience. In this case, I was teased by the space end of things, and I was definitely reeled in by the idea of a murder mystery on a space mission. But because the pitch is only meant to tease and not to spoil, the pitch should only focus on the initial part of the story, the inciting incident if you will. As far as Ascension goes, SyFy did everything right with their pitch. They teased me (maybe a little too much), and they definitely got my attention. So pitch well done! If you are pitching something with a twist, it's best to leave the twist out of the pitch.

The twist
The second thing to work on is the execution of the twist. This is where things can go south really quickly. You have to build up to the twist in such a way that when you do inevitably deceive your audience, they don't feel cheated, but feel enlightened and excited about the result. The clues and the story need to work together seamlessly, so that when the big reveal is dropped, it makes sense to the audience rather than leaving them rolling their eyes and/or feeling hoodwinked.
This, I think, is where SyFy didn't execute as well as they could have. In episode one, there weren't many, if any clues that supported the giant twist. While it's a really cool idea, there wasn't enough lead up to the twist. There was a lot of focus on the main plot, a girl who is murdered, and how one of the crew members managed to get a gun on board the ship. Which if this is the main plot of the story, that's fine to focus there, but the twist of not being in space needed to be tied into the main plot somehow. Thus far, it hasn't been (stay tuned for episodes two and three Tuesday and Wednesday).

Instead toward the end of the episode, we got a hint that the government was watching the Ascension's every move; which if they are on a long range space mission they should be. But unfortunately there wasn't a hint that this was some grand experiment that never even went into space, other than my deductive reasoning that developing this kind of technology in 1963 would have been extremely difficult.

The few breadcrumbs unfortunately didn't lead to the twist. This was a problem because when the bomb was dropped, we weren't even in the vicinity to take on the full blast. Instead, we were watching from afar shaking our heads at the devastation it caused. Which is not where you want to be when you reveal something huge. You want your audience so reeled in, they go how did I miss that? That's awesome, but... yeah, you want them speechless.
So if you want to plot out a grand sweeping twist for you story, great. Just make sure you build it so that's it entirely believable. Otherwise you risk upsetting your audience. On the flip side, a great twist will set off a series of emotions from your audience, but if you do everything right, they will be the right kind, not the feeling that someone cheated you out of something really cool.
Posted by Jamie Krakover at 11:15 AM 2 comments: 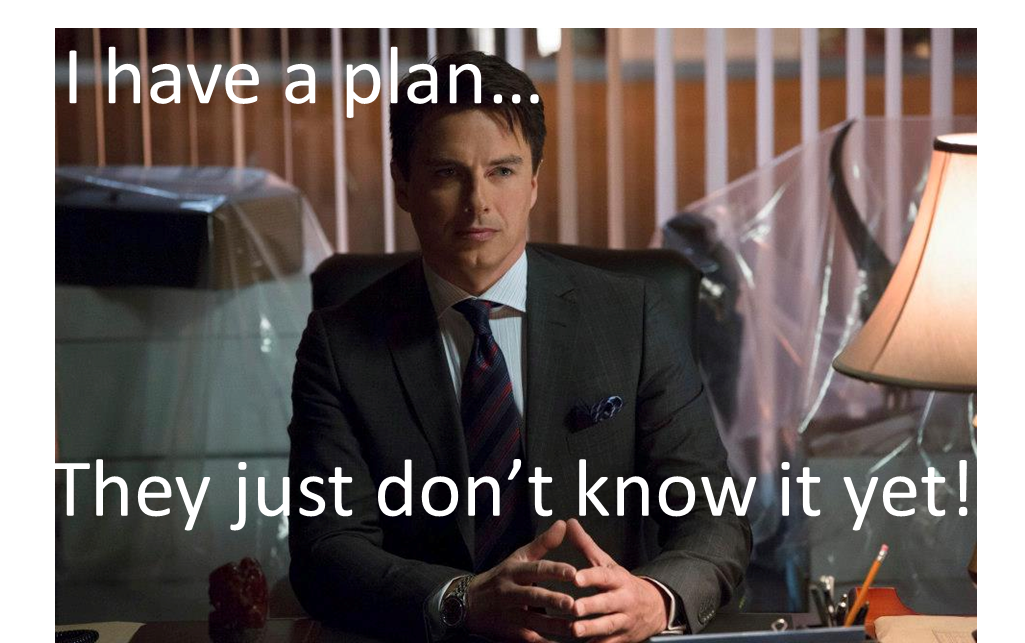 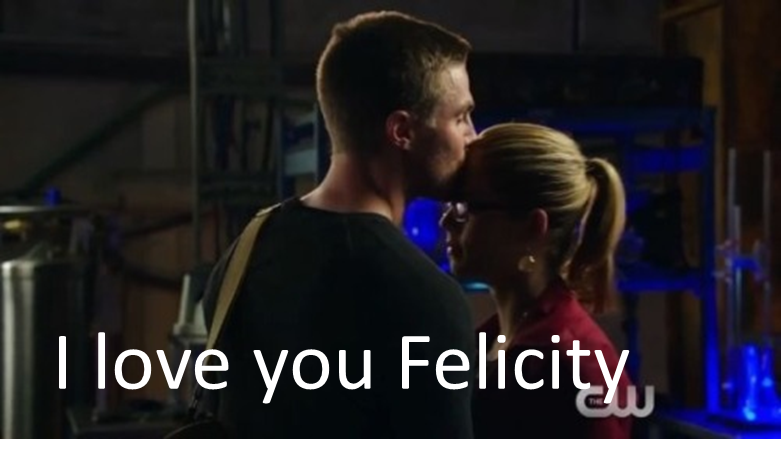 Step 2: Up the suspense 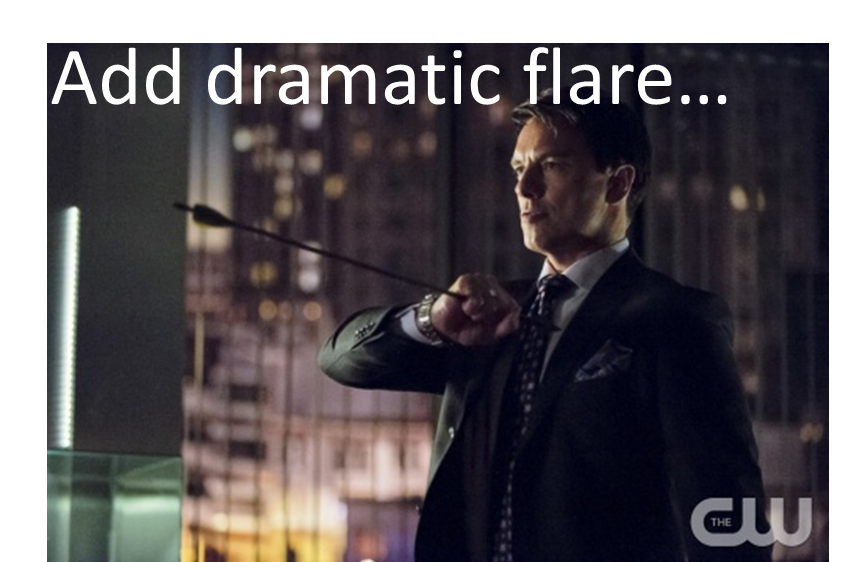 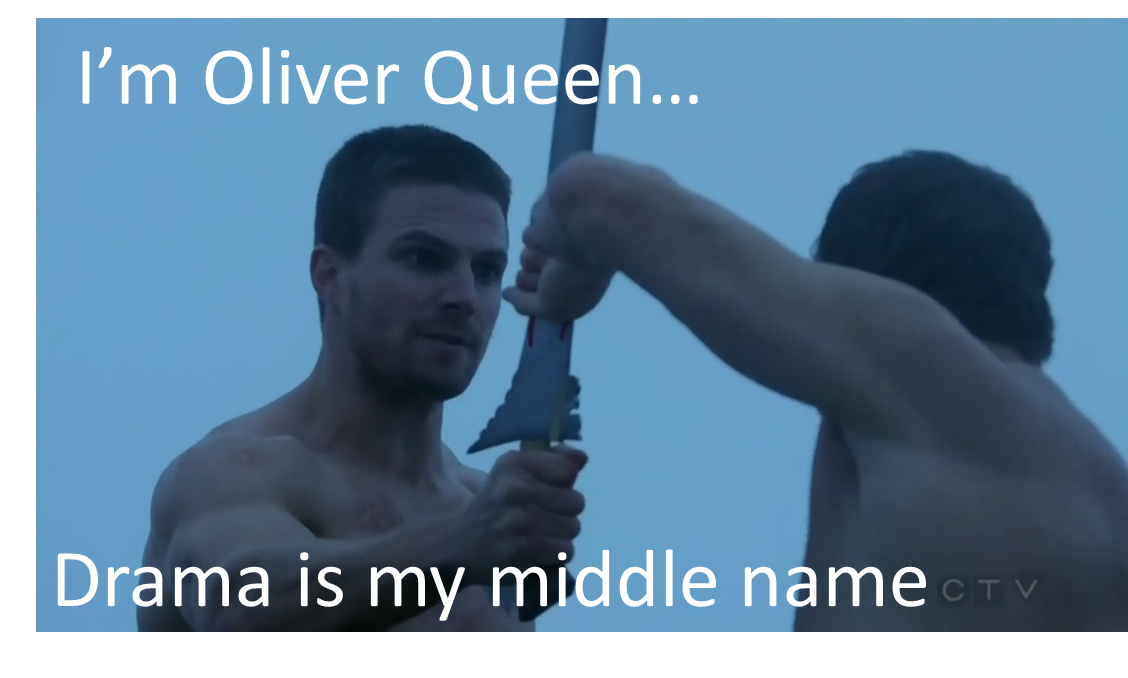 Step 3: Have an exit strategy 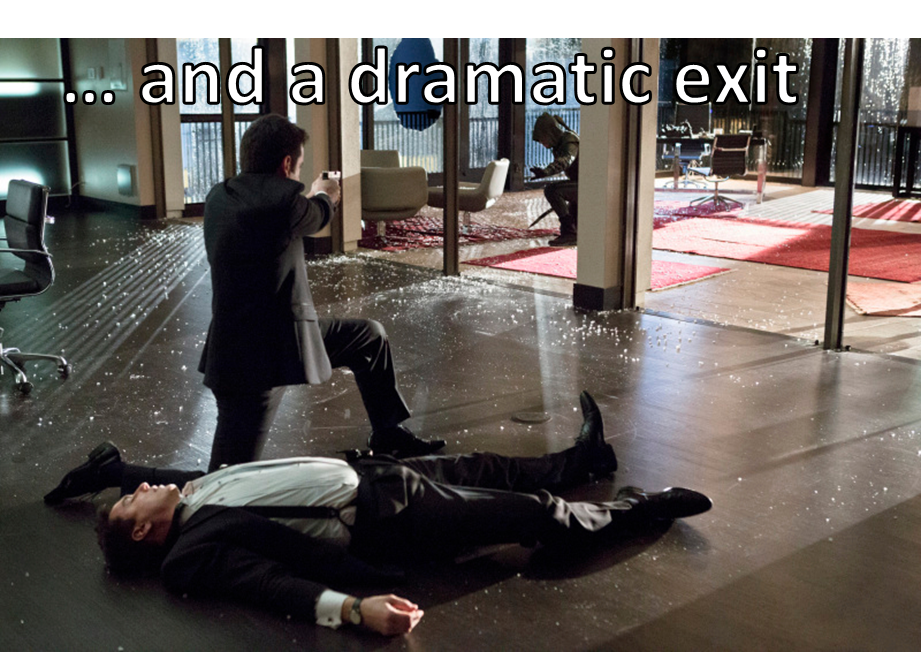 Step 4: Tear their hearts out 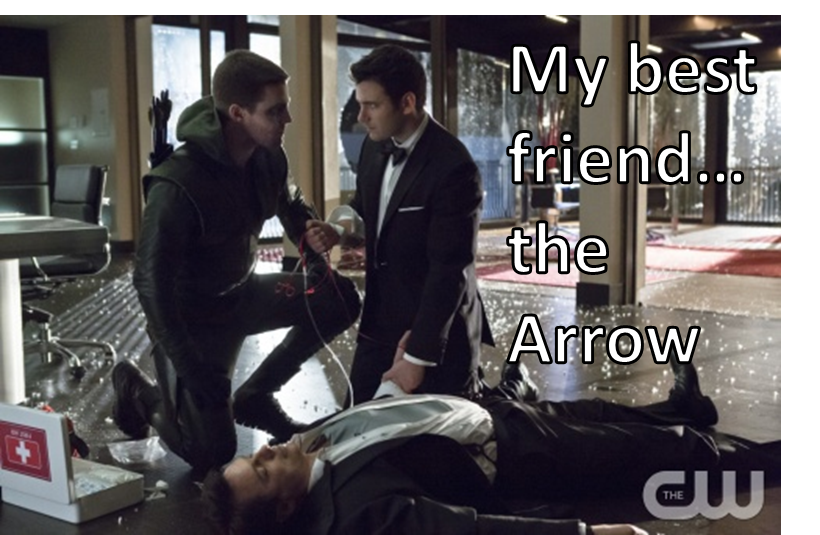 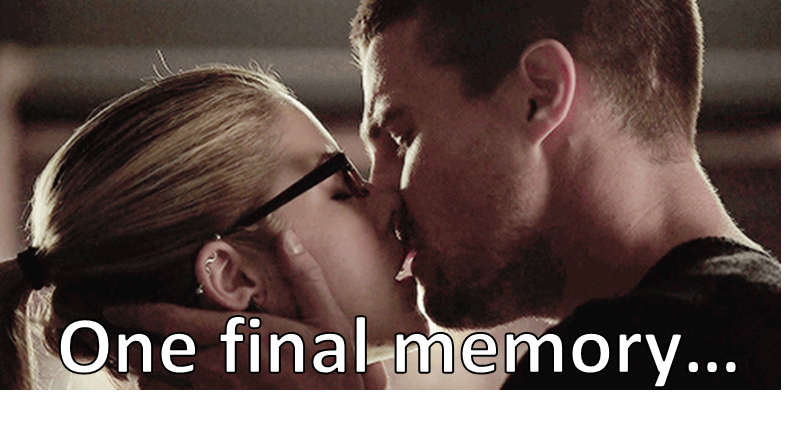 Step 5: Return with a vengeance 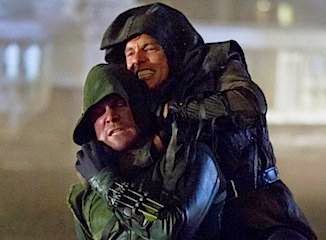 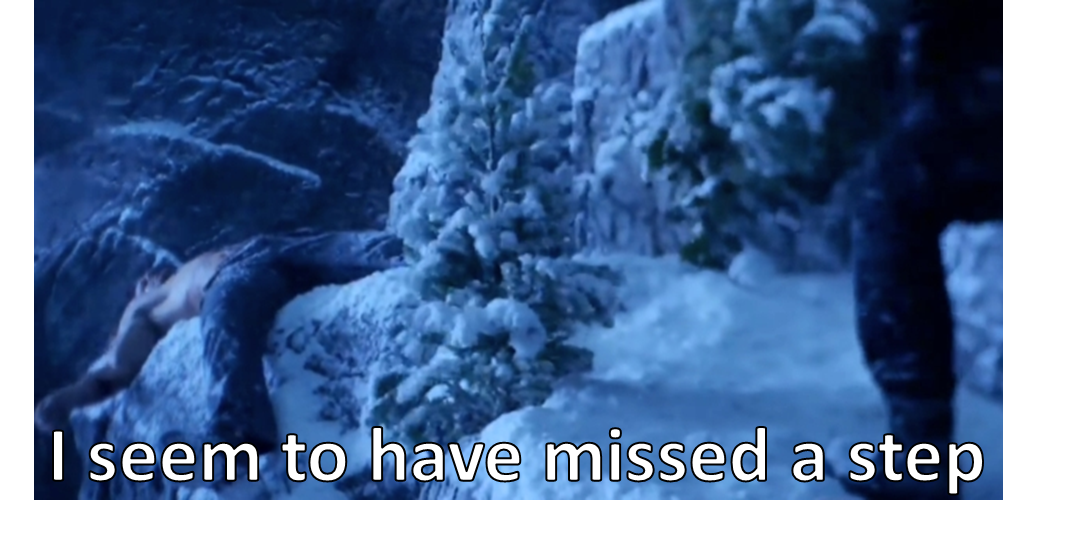 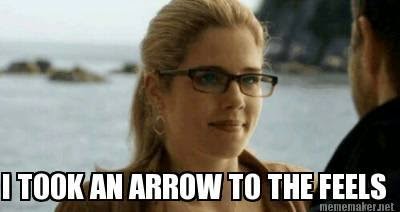 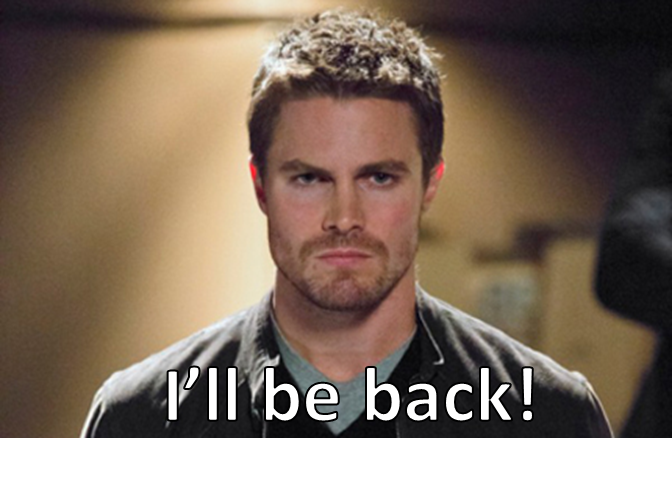 Posted by Jamie Krakover at 9:04 AM No comments: